Showing posts from September, 2019
Show all

Sarup Maheshwari  ·  Pensioners Digital Life Certificate online will be generated free of cost by BPS at its Jangpura 'A' office for 80+ pensioners wef 01.10.019 and for all wef 01.11.2019 .Door step service will be provided to bed ridden pensioners. BPS will provide this facility in residential areas also in Delhi/ NCR on the invitation by RWAs / Pensioners Associations.Facility to generate digital life certificate will also be available at BPS 64th AGM venue on 22.11.19 at New Jalpaiguri (WB) following documents are required for digital life certificate: 1. PPO No. 2. Bank a/c No.,3. Aadhar No. 4. Mobile phone with number linked with Adhar SCM Secy. Genl. Bharat Pensioners Samaj
Post a Comment
Read more

How to make your nest egg last a lifetime

How to make your nest egg last a lifetime A retirement corpus of 1 crore seems big but won’t be able to sustain expenses of 50,000 a month due to inflation. Here’s what retirees can do The Times of India (New Delhi edition) 30 Sep 2019 BABAR ZAIDI YEAR MONTHLY EXPENSE Relies on annuities, debt options that give assured returns One of the biggest challenges that retirees face is how to make their retirement savings last a lifetime. Even if one has saved diligently throughout one’s working life and accumulated a sizeable nest egg, it may not be able to generate enough to sustain monthly expenses over the long term. This is largely due to three factors: longer life spans, early retirement and falling interest rates. According to a report of the UN Population Fund, life expectancy at birth in India has risen from 60 years in 1994 to 69 years in 2019. That’s the average. Lifespans are longer in urban centres with medical facilities and among socio-economic classes that can ac
Post a Comment
Read more

Widow and not the mother is entitled to family Pansion

- September 30, 2019
Bharat Pensioner-BP September 30, 2016  ·  Sep 30 2016 : The Times of India (Delhi) Widow, not dead man's mom, will get pension: SC Dhananjay Mahapatra New Delhi ﻿ ﻿ Deciding a long and bitter `saas-bahu' fight over a dead man's pension, the Supreme Court stood behind the daughter-in-law and ruled that a widow alone was entitled to pension after death of an employee and not his mother. A bench of Justices A R Dave and L Nageshwar Rao faced a tricky question while deciding this dispute between the mother and wife of deceased Haryana government employee Yash Pal.While the widow laid claim to her late husband's pension, the mother cited the Hindu Succession Act to stake her claim. Writing the judgment for the bench, Justice Dave said so far as provisions of Hindu Succession Act, 1956 were concerned, the properties of a Hindu who dies intestate (without writing a will) would first of all go to persons categorised as class-I heirs. “
Post a Comment
Read more

- September 29, 2019
EXTRACT FROM 31 ST SCOVA AGENDA ITEMS SUBJECT PLACED FOR REPLY o      Authorisation of Doctors of Railway Health Units for referral to empanelled private hospitals:- Railway Board vide its orders NO.2018/Trans Cell/Health/Medical   issues dated 24-1-2019   has decided that the Railway Beneficiaries may be referred by two doctors for treatment, & Investigation to private empanelled and other Government Hospitals, This has   left   out   the Single Doctor Health Units in cities like Chandigarh as 'not being authorised to refer the cases to Empanelled         specialized Hospitals and thus compelling the Railway Beneficiaries to travel long distances from    such cities, towns & areas which have “Single” Doctor Health Units to reach out to the two authorized     Doctors to get a referral for an ailing patient. The hardship thus continues for majority of Old age patients to get the requisite treatment. It is requested that in such cases, the Single Doctor of Railway Hea
Post a Comment
Read more 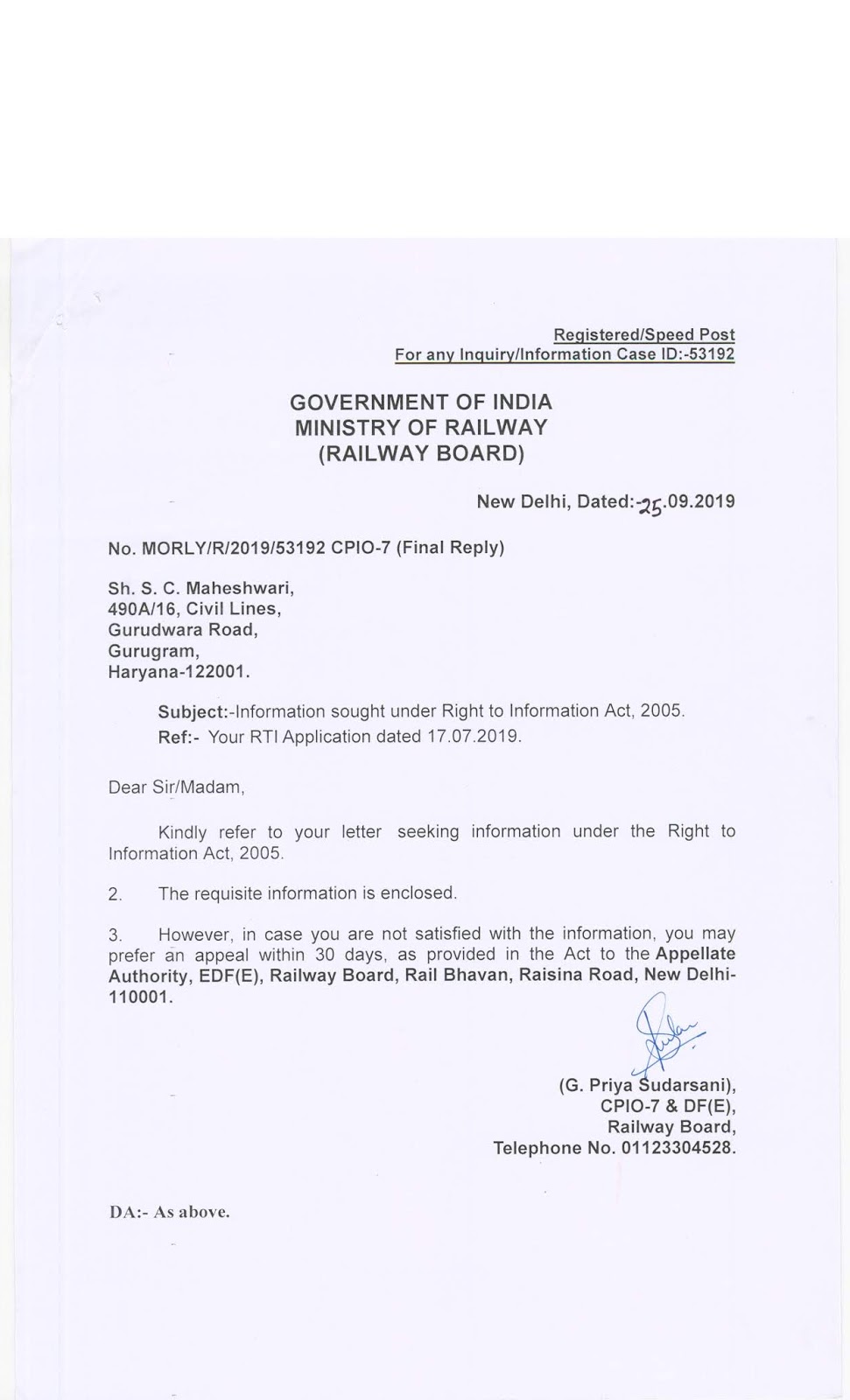 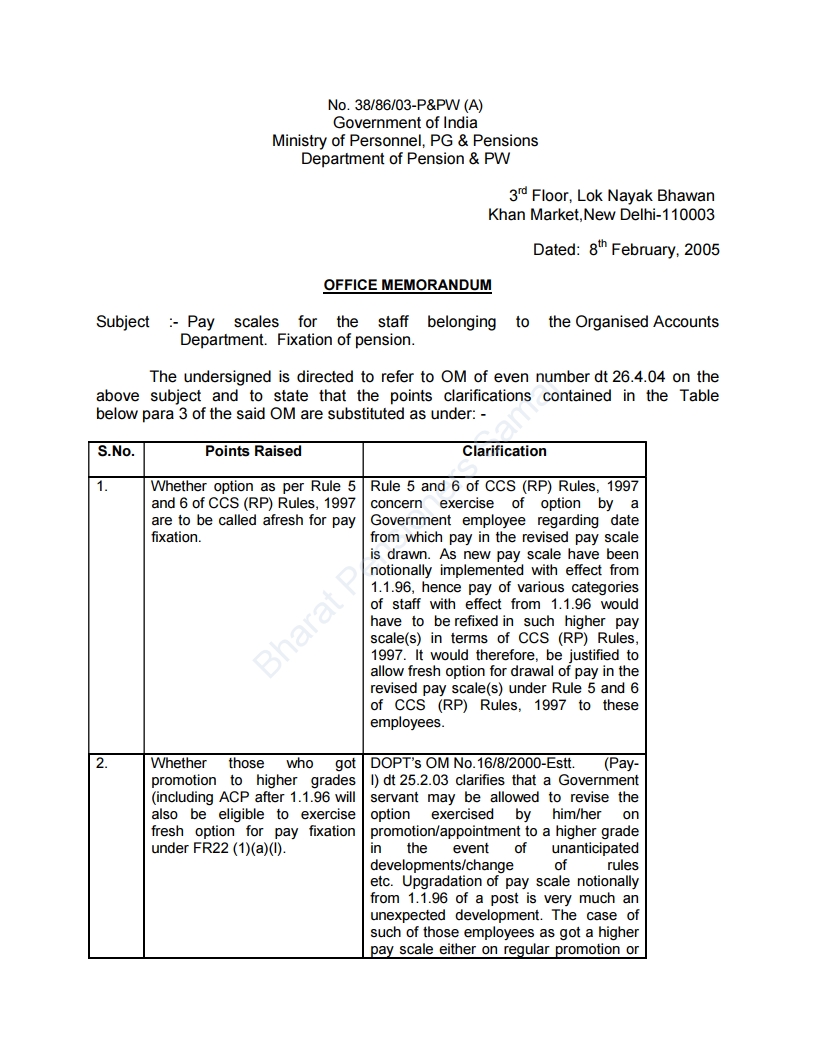 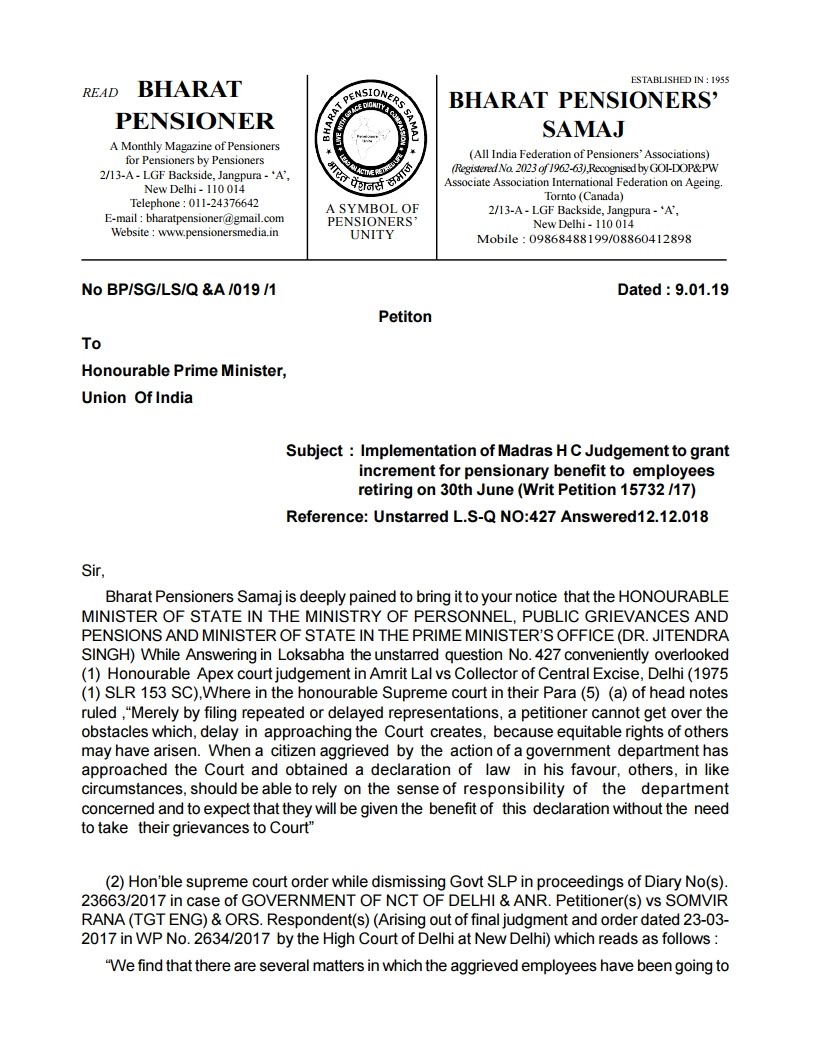 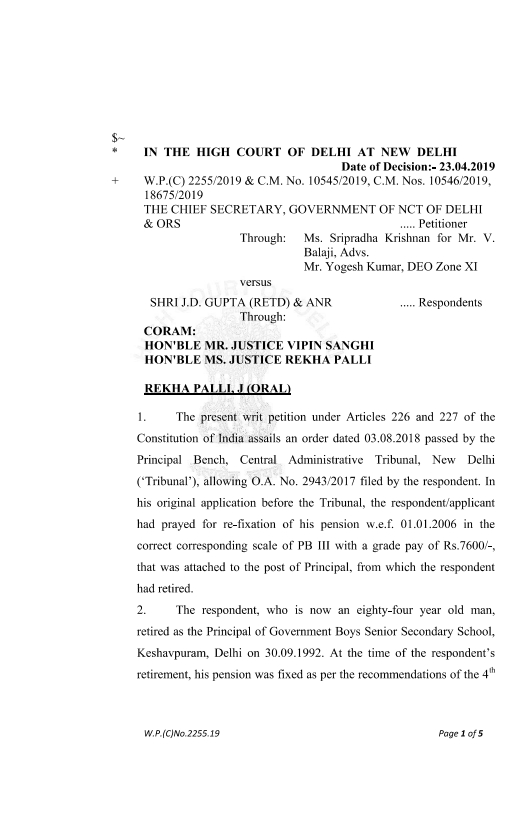