Showing posts from August, 2014
Show all 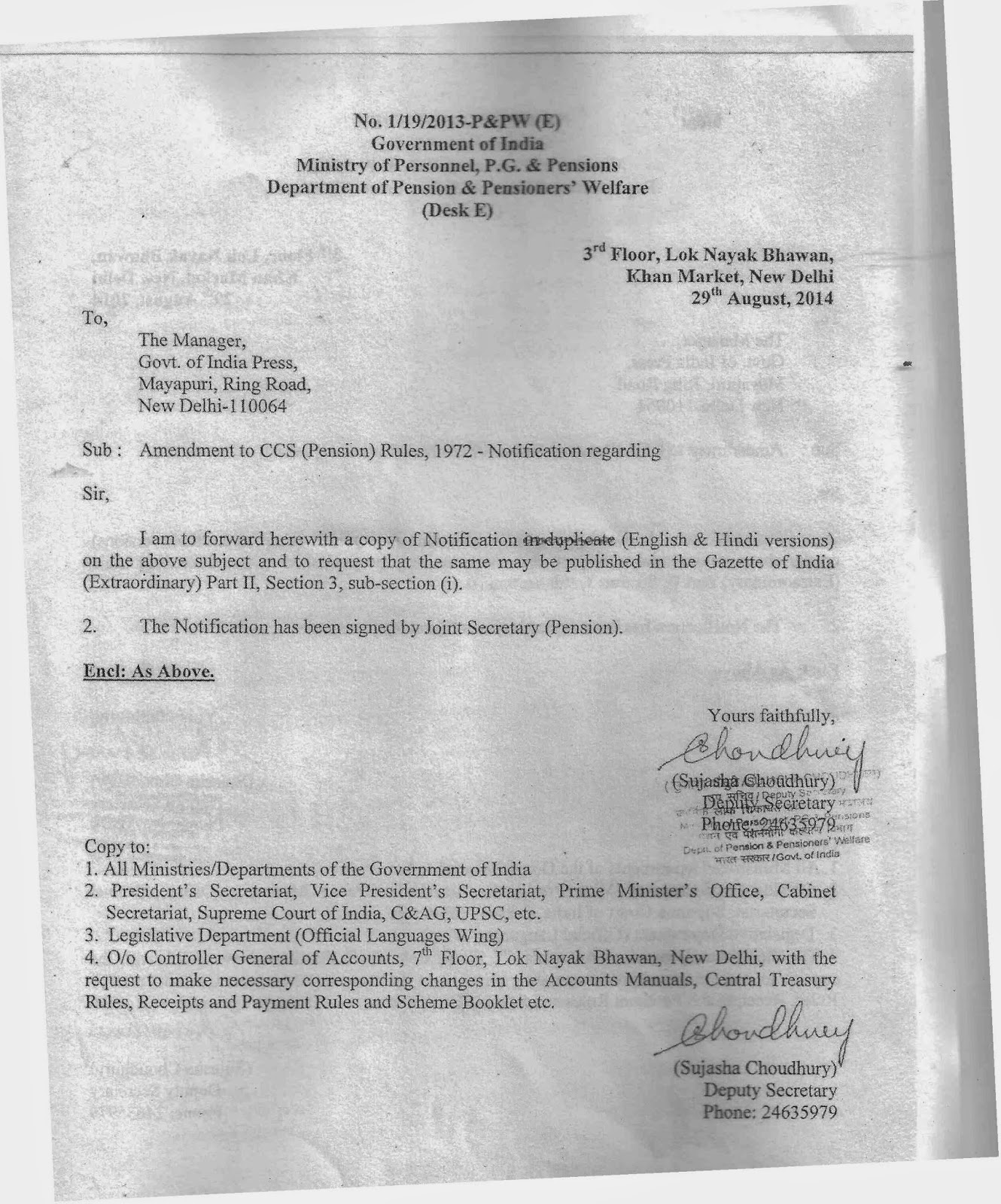 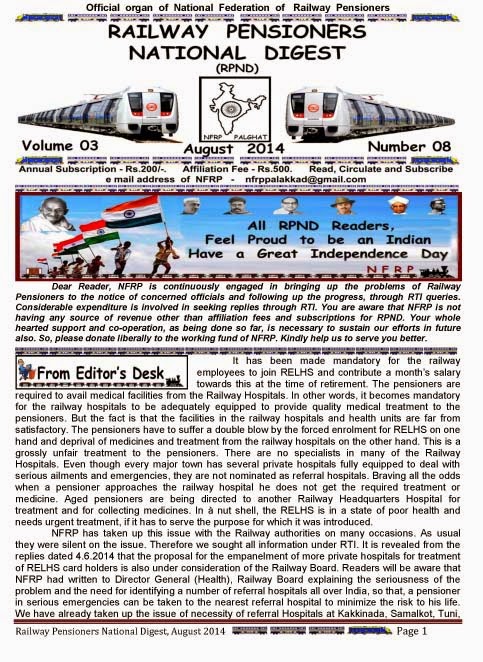 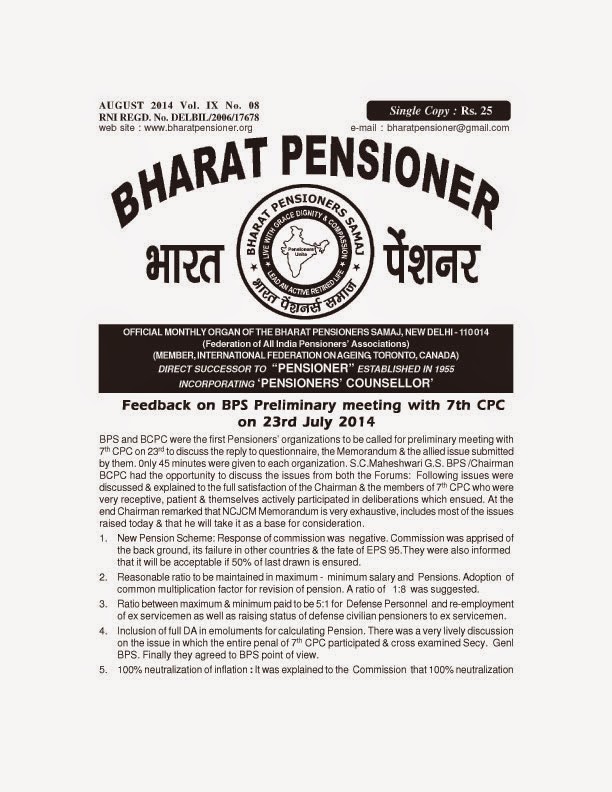 By Rezaul Hasan Laskar in New Delhi A PROPERTY bought by the external affairs ministry in the heart of the French capital for a whopping ` 30.03 crore for setting up an Indian Cultural Centre has been lying unutilised for the past three years as the structure does not conform to French safety and building regulations. Significantly, the MEA went ahead with the purchase of the building — located at 3 Avenue du Lowendal in the centrally located 7th district of Paris — despite being advised by two experts not to do so. The ministry’s financial woes related to the property did not end with the purchase. The Indian Embassy has been incurring a recurring expenditure of ` 1.24 crore a year on providing round- the- clock security to the building. The latest report by the Comptroller and Auditor General on “ Global estate management by the Ministry of External Affairs” has slammed the ministry for the expenses incurred on the structure. The ministry decided in March 2011 to
Post a Comment
Read more

By Neetu Chandra Sharma in New Delhi EVERY day, hundreds of patients throng the premier All India Institute of Medical Sciences ( AIIMS) and keep waiting for hours for their turn to consult doctors but those who manage to get a letter from a VIP do not endure such hardship. According to sources, it is common for such patients to show up with reference letters from the offices of politicians like Union Ministers Ram Vilas Paswan, Maneka Gandhi and Sushma Swaraj. The AIIMS protocol division that coordinates visits of international delegations for academic exchanges and collaboration has been given the task of attending to patients referred by VIPs. It also works to facilitate the treatment of VIPs themselves. This includes fixing up appointments in the OPD, consultations, investigations and assurance of admission as and when required. According to the protocol division’s data, 2,087 patients referred by VIPS have been attended to in the past three years.
Post a Comment
Read more

Record Note of the meeting of the Standing Committee of National Council (JCM) held on 7.5.2014 - Dopt orders